Devastating loss – he took his eye off the ball…

It’s the first game of the Subway Series of 2009 at Yankee Stadium between cross-town rivals, New York Yankees and New York Mets.

It was a bitterly fought see-saw game in which the lead had changed hands six times, when Met’s closer Francisco Rodriguez took the mound for the bottom of the ninth.

Could troubled A-Rod hit the shot of his life to bring home his team mate, Derek Jeter (who singled and later stole second to put himself in scoring position) to tie the game?

And with two already out, when the pitch from K-Rod hit Rodriquez’ bat, the resulting pop-up to second baseman Castillo, seemed to ensure the game was all but over.

Until the unthinkable happened…

Such a straight-forward catch!

Adding insult to injury, Castillo then threw to second base, allowing not only Jeter to make it home, but Teixeira as well, enabling the Yankees to snatch the game, winning 9-8.

Nobody wanted to be in Castillo’s shoes THAT night!

He’d single-handedly lost the game for the Mets because he took his eye off the ball.

In that one moment he needed to be solely focused on getting that ball into his mit.

But he blew it.

I feel for him (I bet he still replays that game over and over in his mind!).

And it can be EXACTLY the same in business…

We can take our eye off what’s REALLY important.

We can get distracted.

And miss the important moment.

And it can cost us dearly.

One of the biggest areas I see business owners taking their eye off the ball is in creating an end-to-end customer service experience.

Instead it’s usually pretty “ad hoc” and often means all the hard work you’ve done building your product and sales process gets fumbled at the last moment.

Thankfully for Castillo, he recovered from that setback (although he’s still infamous around New York) and he went on to be a three-time All-Star, three-time Gold Glove winner, and take home a World Series win with the Florida Marlins in 2003.

And if maybe you’ve taken your eye off the ball when it comes to crafting an experience for your customers, or perhaps it’s just not as good as you know it can be… then there are plenty of ways you can recover too, <First Name>.

I’ve got some great free trainings coming your way soon that will REALLY help.

In the meantime, watch the video of that infamous Castillo fumble … check out how the pitcher K-Rod thinks he’s won the game when Rodriguez hits that pop up… little did he know what was about to happen…

We’re here to help you avoid moments like that!

Ouch, it still hurts to look at it!

Click here to learn more about how the CXFormula can provide you with the methodology and approach to design and deliver the right Customer Experience that creates RAVING FANS for your brand! 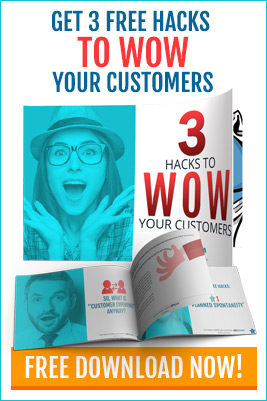 7 Customer Experience Killers
That Are Destroying Your Bottom Line

3 Hacks to WOW Your Customers 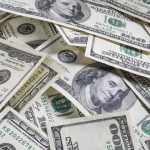 What I learned selling $125M in Products & ServicesCustomer Experience 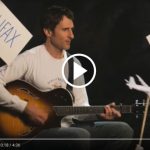 The power of one voice…Customer Experience